What is this Project?

For this project I had to pick a company and design something using their visual brand language. I chose Orange Amps for my company and decided to design toys that follow the same visual language as their amplifiers. 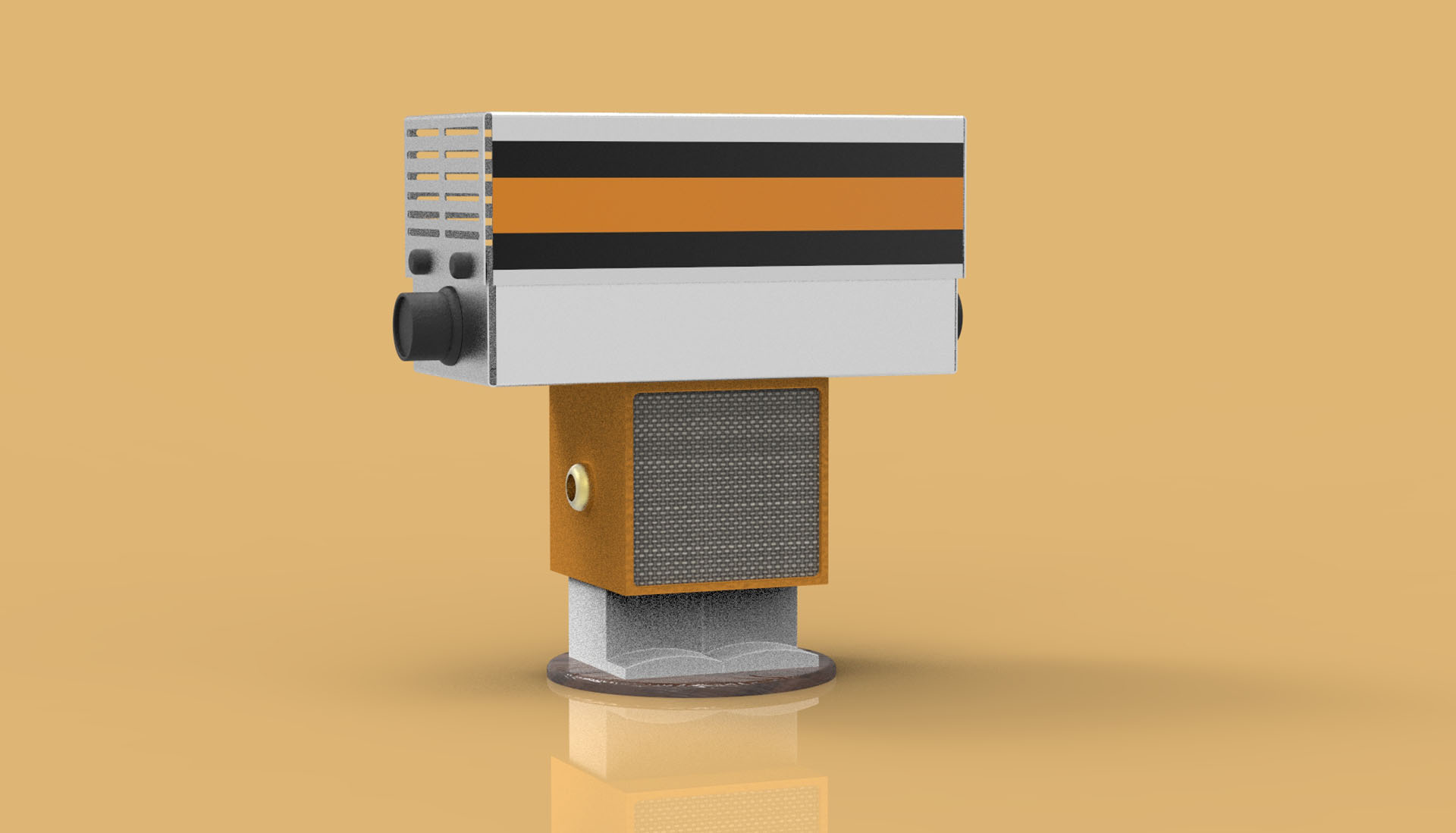 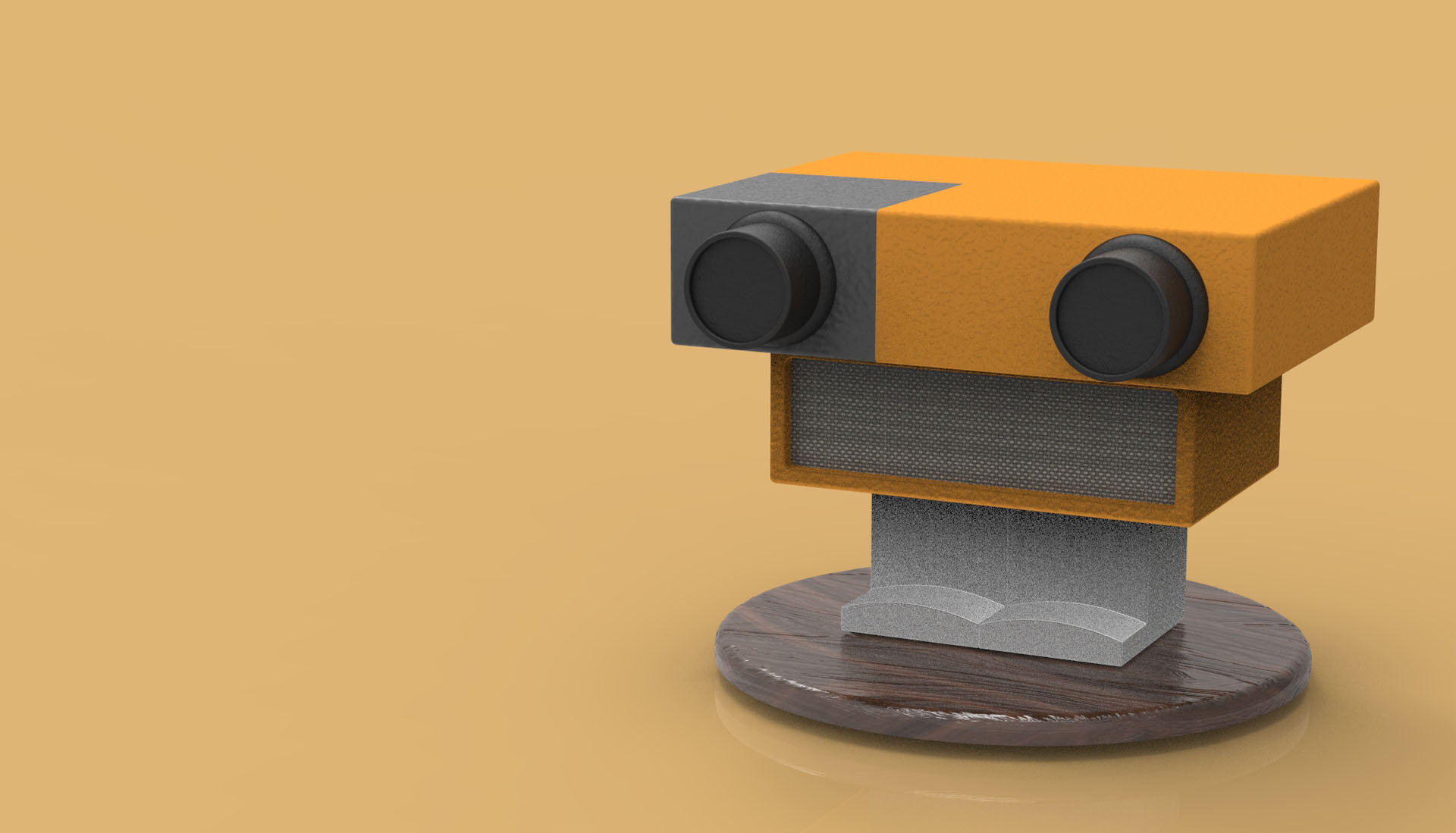 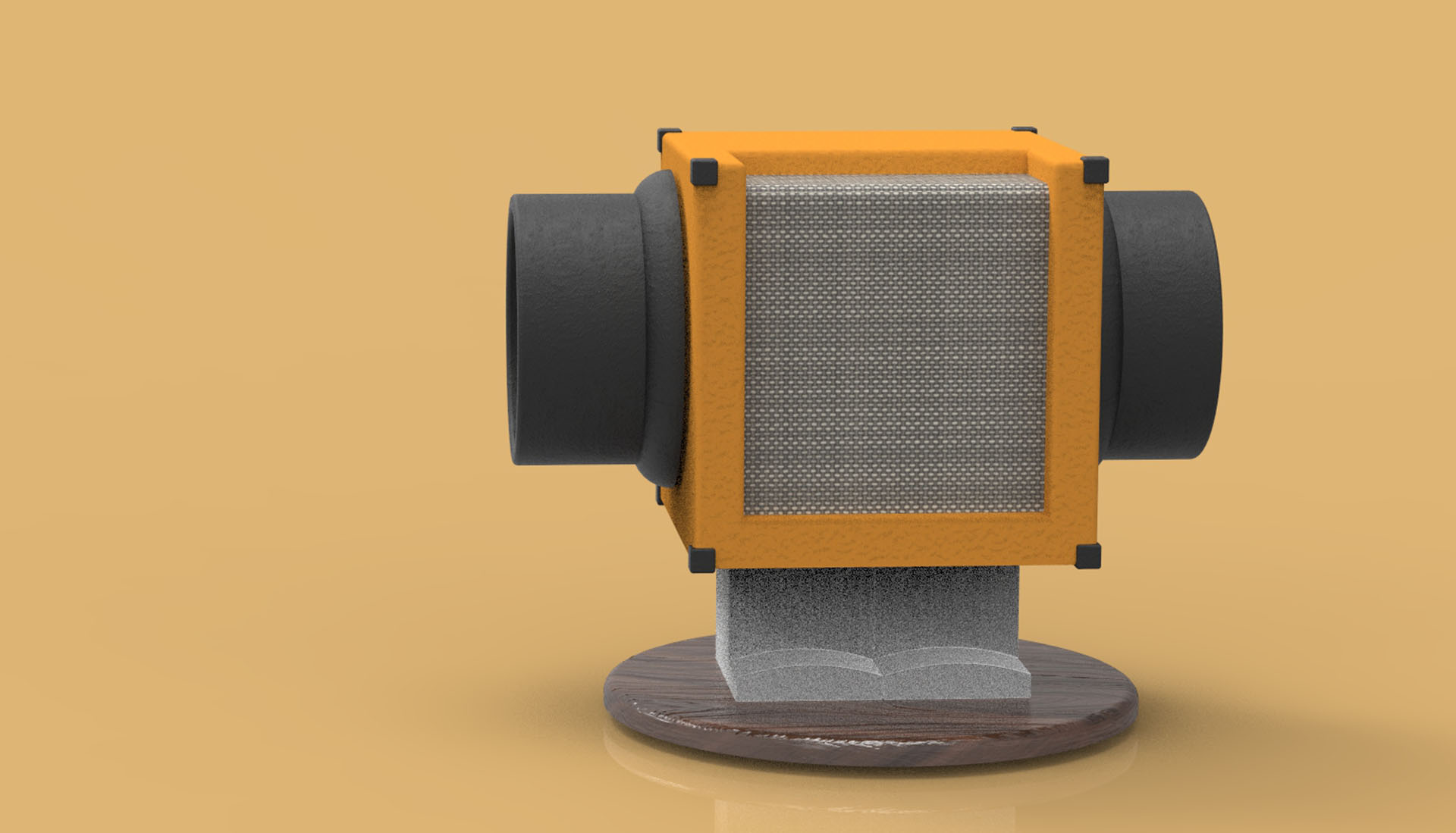 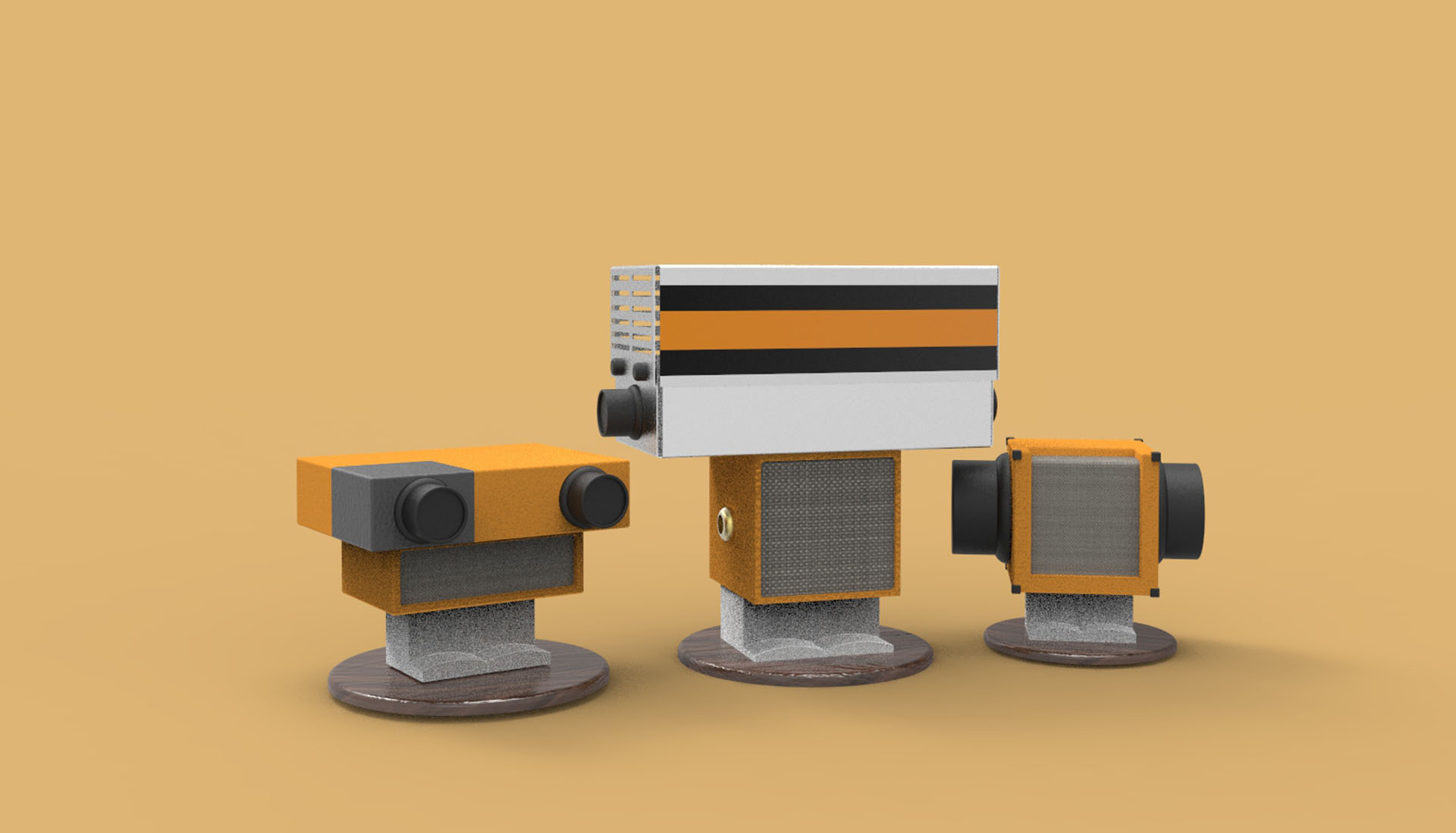 Originally I had the idea to make just a toy and put Orange’s colors on it, but I realized that doesn’t properly represent Orange as a brand. So I decided to move onto making anthropomorphized versions of the amplifiers that Orange already produces. Not only would these objects function as a display piece, but I also intended for them to function as a speaker.

How Does it Work?

I wanted these toys to look like the original speakers while still having some character to them. Each piece replicates the look of a different amplifier and the knobs would all function for either power or volume. To power this small speaker I decided to design a base. The base it made of wood to replicate a stage and has snaps into the bottom of the speaker. 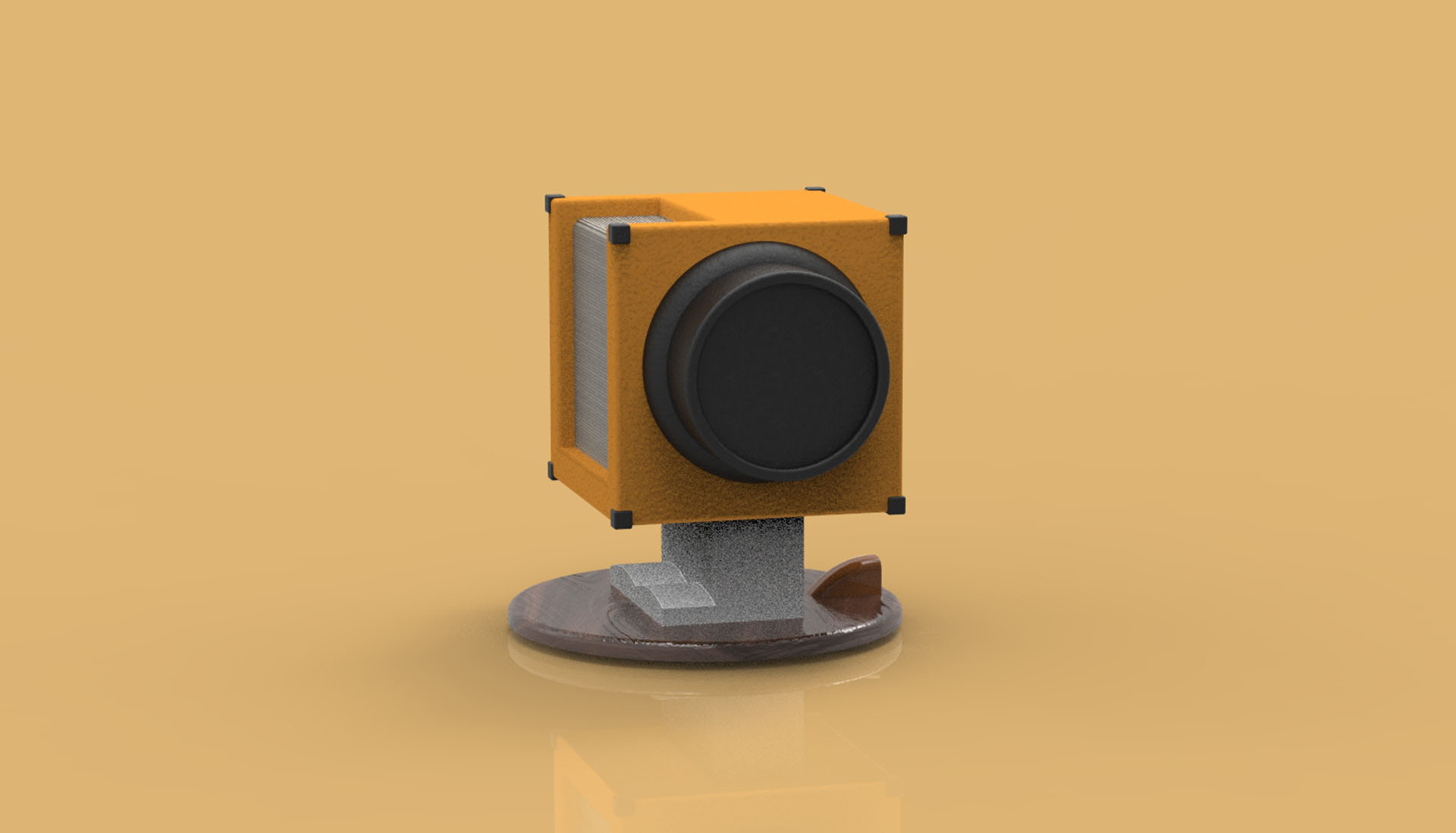 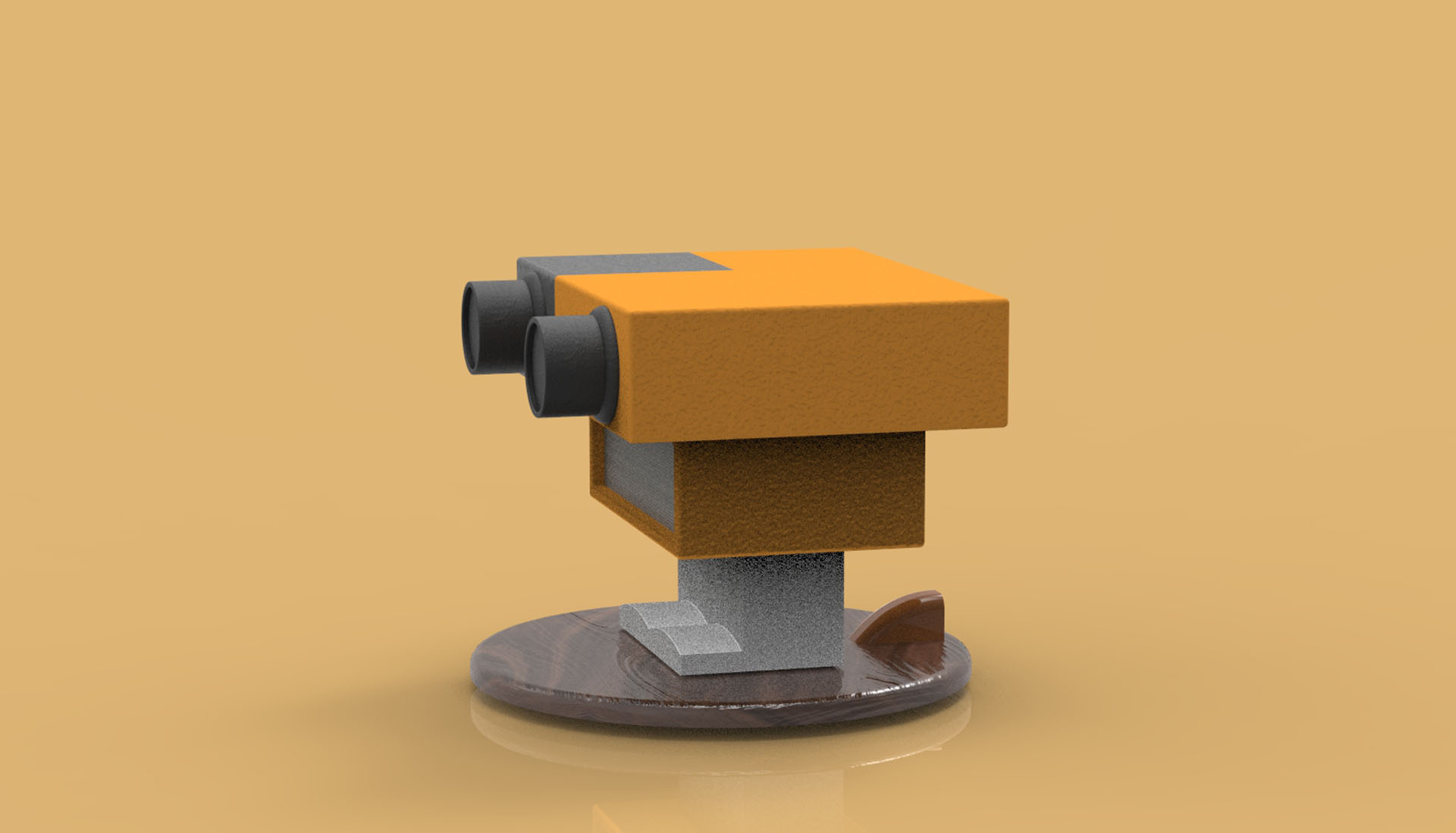 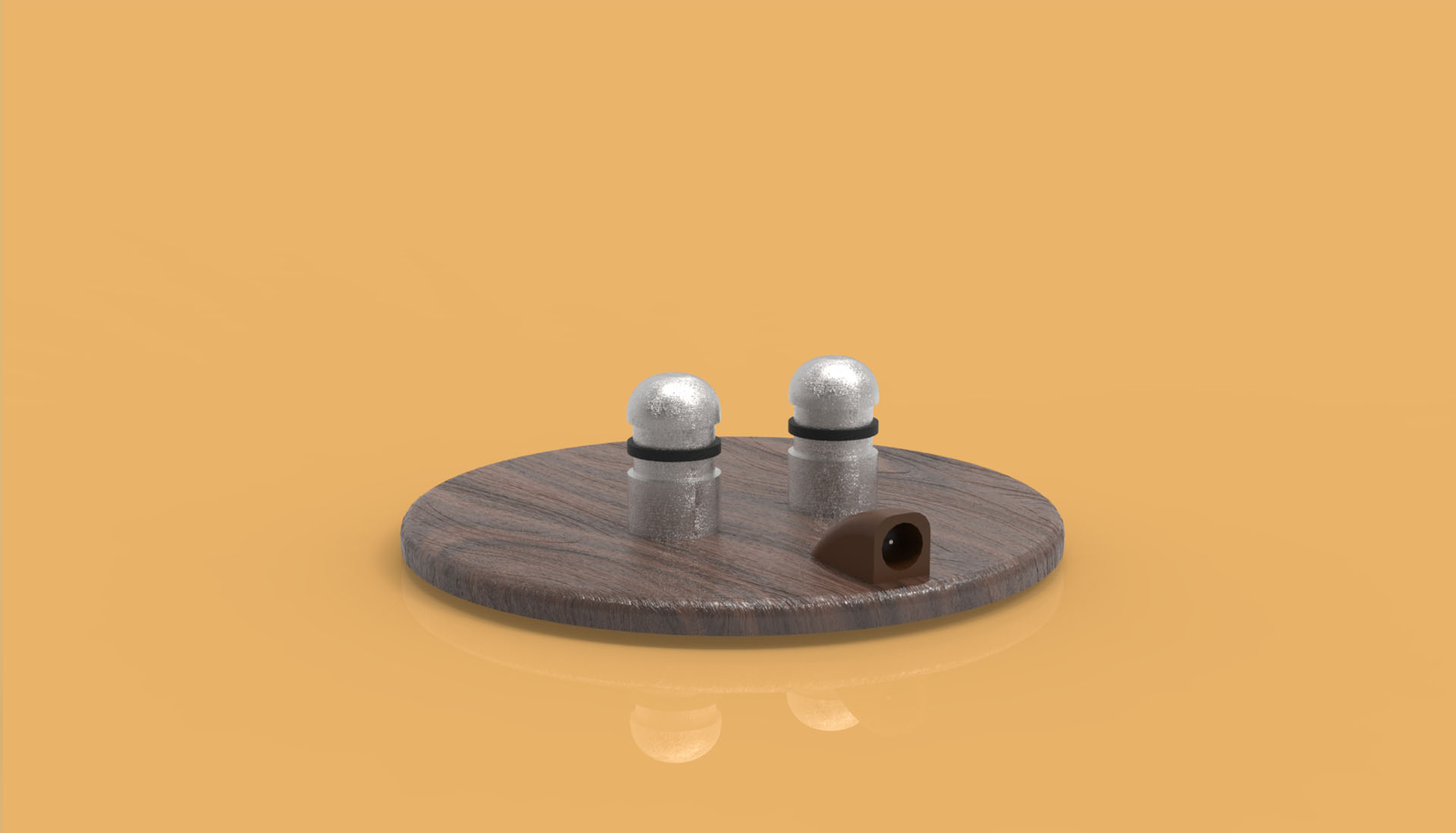 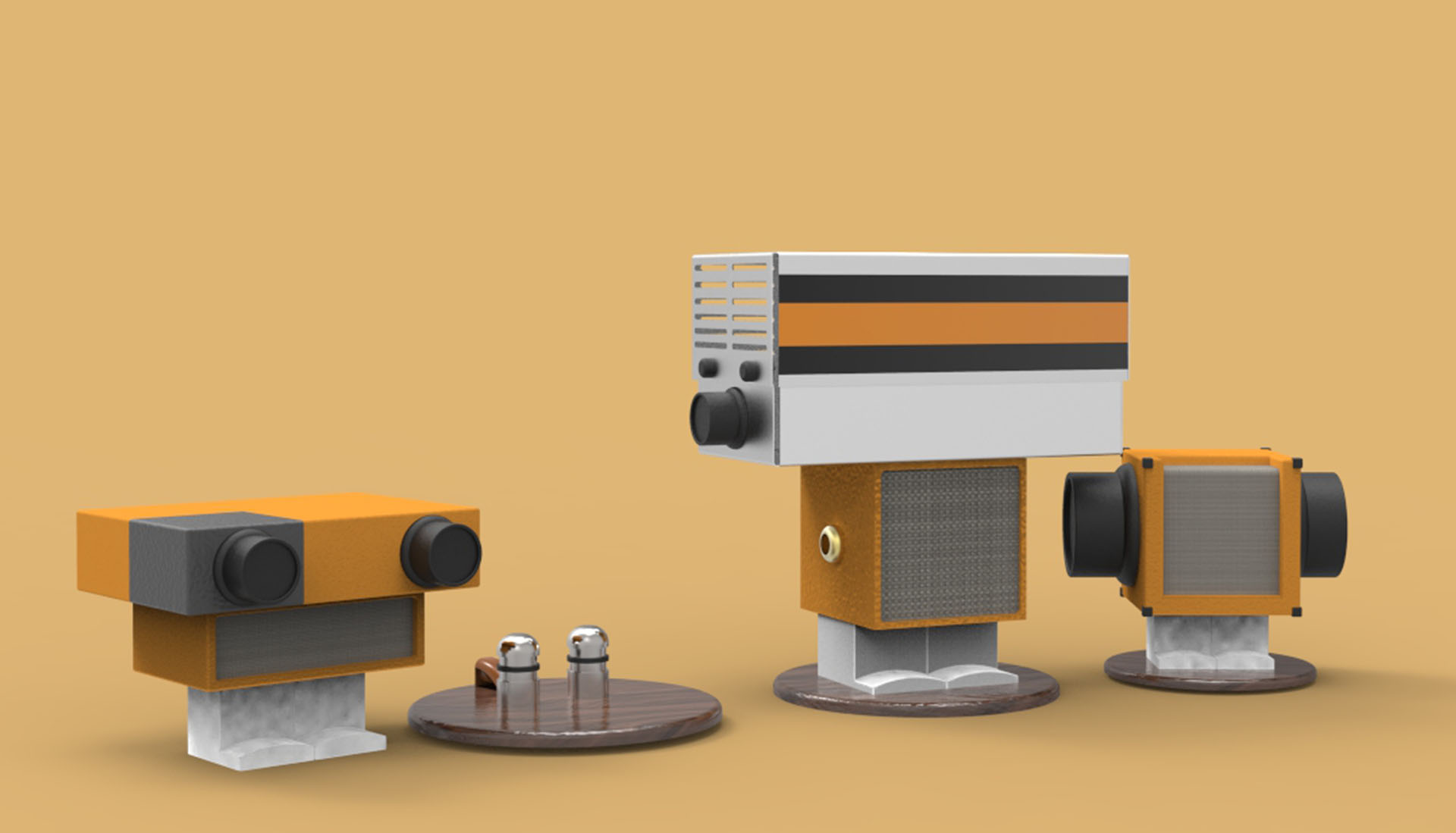